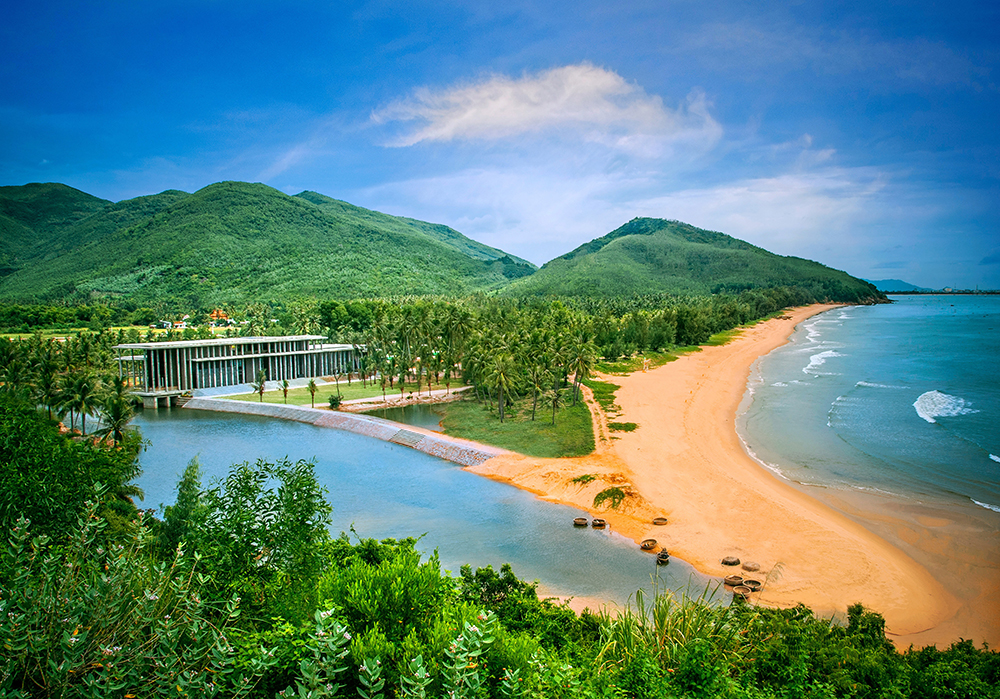 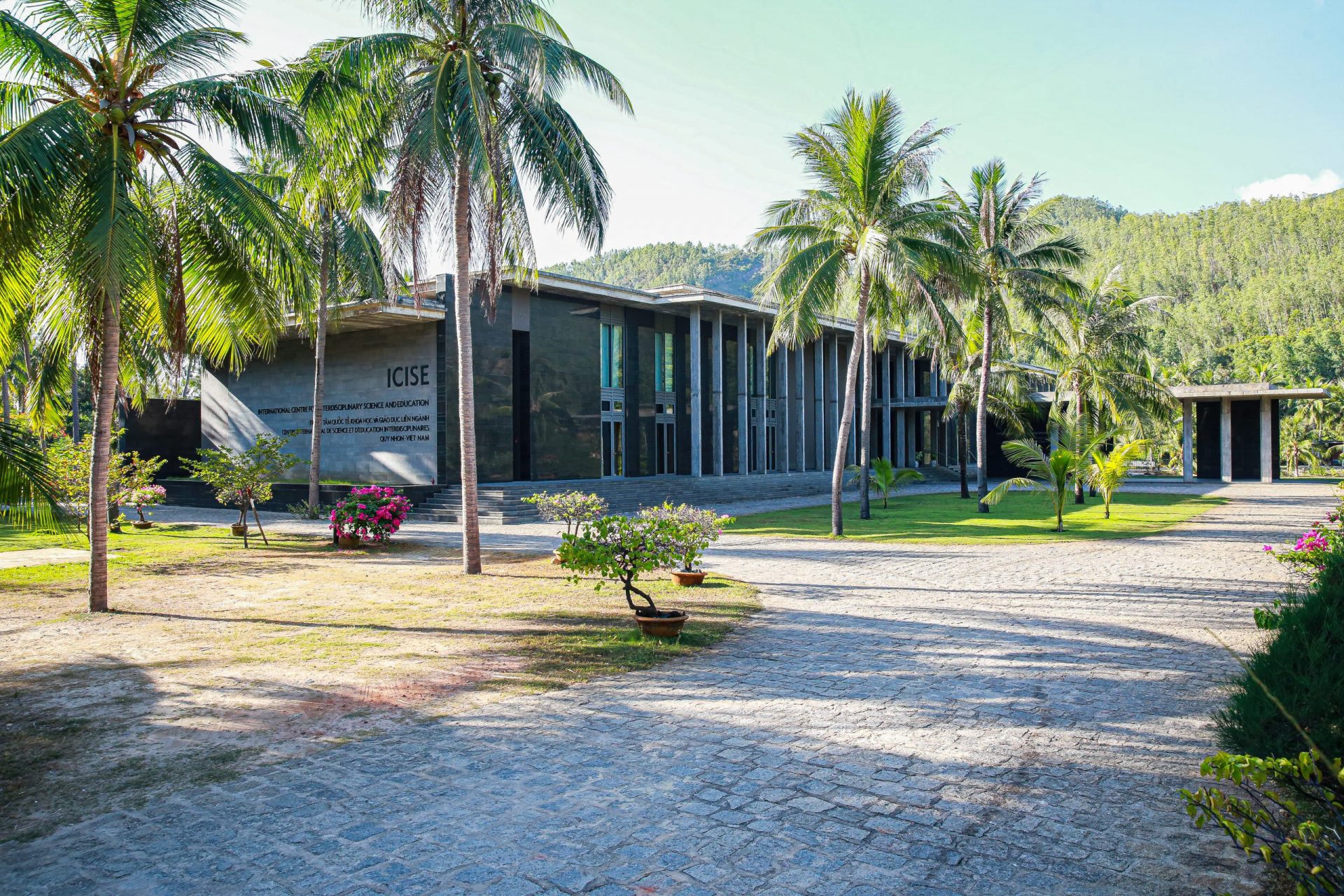 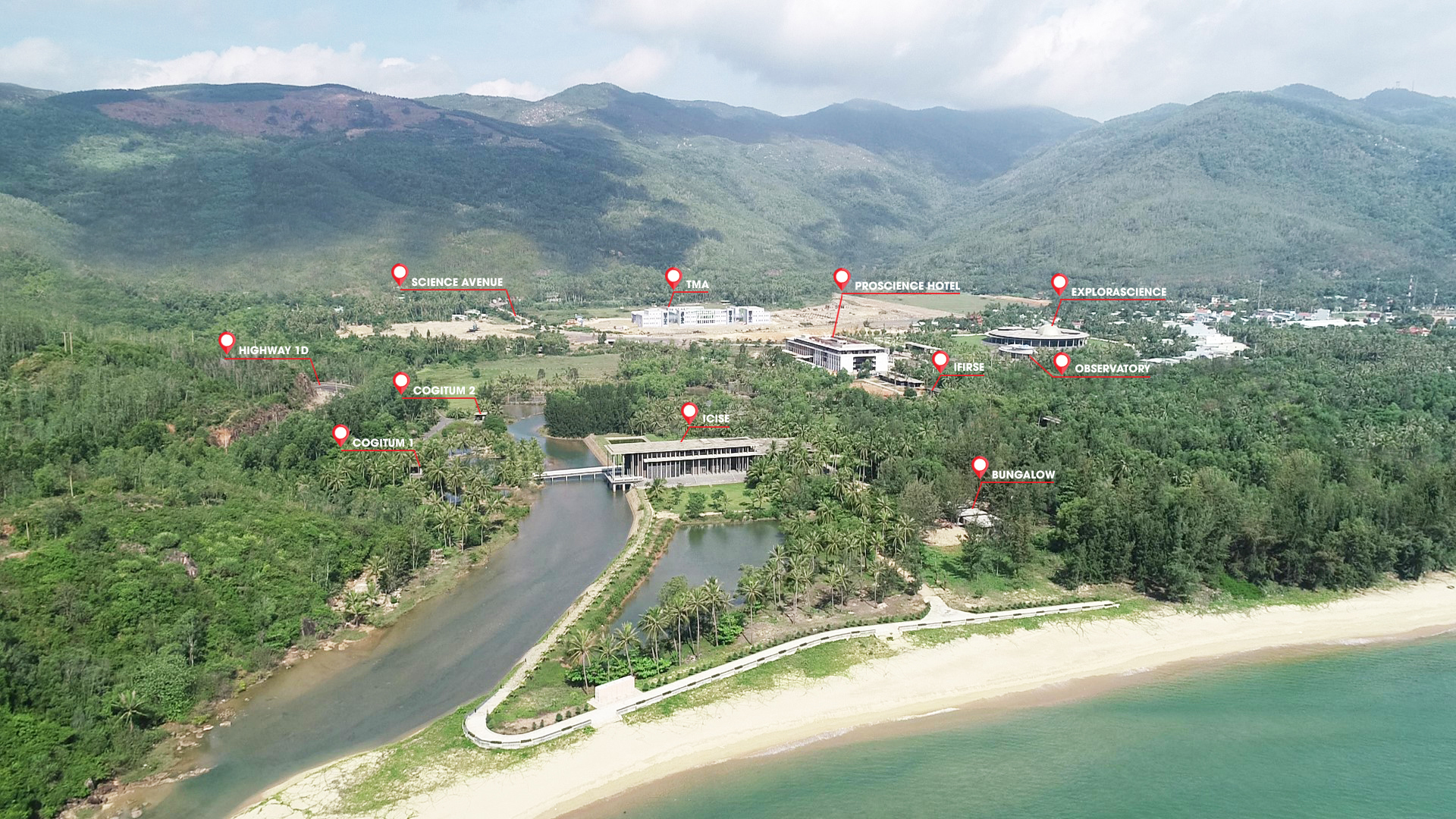 He will be present at the opening ceremony of “Discovering the Dark Universe” in Quy Nhơn City on Monday. With the participation of 70 scientists from 19 countries, this event recaps recent discoveries on dark matter, cosmic particles, particle physics, etc.

On Tuesday afternoon, Prof. Hooft will conduct a talk on the basic laws of nature in front of a scientific audience in Bình Định and all over Việt Nam.

In 1999, he and his teacher, Prof. Martinus J. G. Veltman, won the Nobel Prize in Physics for their research on “”Quantum structure of electroweak interactions.” This is a significant scientific work on building a strong mathematical foundation for physics theories of particles.

In the course of his career, he has made several other important contributions to quantum field theory, theory of quantum gravity and black holes in the universe and research on basic foundations of quantum mechanics.

His research focused on measure theory, black holes, quantum gravity and basic aspects of quantum mechanics. His contribution to physics includes evidence proving that measure theories can be re-standardised based on dimensional space and holographic principle. – VNS